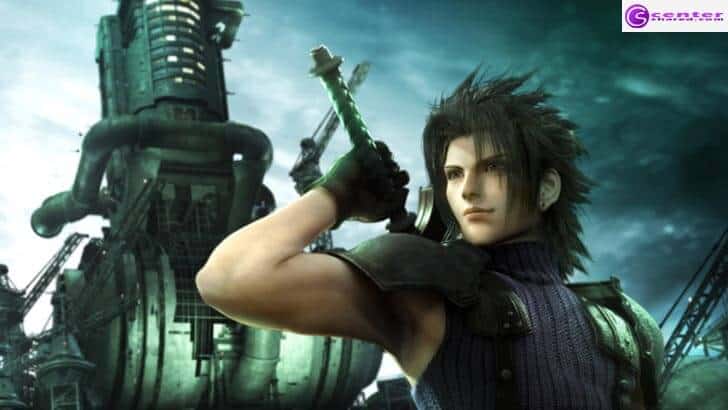 What is Final Fantasy VII?

In Final Fantasy VII Mobile Game, Tidus and his friends have to seek help from three unlikely sources – the Planet’s Core and the Sin dungeons. They have to go through the dungeons to collect weapons, armaments, and other material to prepare and fight against Bahamut. A mysterious boy named Nomura suddenly appears and Tidus decides to ask him for information regarding Final Fantasy VII’s story chapters. Nomura tells Tidus that the Sin dungeons, where powerful summoners can be collected, also appear in different forms in the Sin segment of the game.

Once Tidus and his friends return to Spira, they find that the planet has been devastated by Sin. Only Nomura can help them defeat Sin, but he needs help. If Sin is eliminated, the planet will be restored and Final Fantasy VII returns to its normal schedule. If Tidus and his friends fail, however, Final Fantasy VII will be permanently recalled as a non-paying game. This is where the game’s story arcs enter the picture.

Nomura knows that if Final Fantasy VII’s main characters – Tidus, Yuna, and Aeris – are to survive the game, something must change. He tells Tidus and his friends that a new Final Fantasy VII Mobile Game called Advent continues the tale of their struggle against Sin. From the way it starts, however, it seems that it will be another battle between Tidus and Sin. In fact, one of the early chapters even hints that there may be more than one Sin.

What about the Sin character?

So we know that Sin is following Tidus and his friends, so what about the Sin character? The character is supposed to appear in the next part of the Final Fantasy VII Mobile remake, and it seems he will play an important part in the events of the game. In fact, the official Final Fantasy VII Twitter posted several pictures of Tidus and Sin, giving us fans a first look at what the two have in store for us in the next part.

If this is the right move, then Square Enix should really consider turning Final Fantasy VII into a mobile game. Since the release of the original version of the game saw many changes, it would be quite a challenge to port it over to a new platform. However, the job is done and the company is already looking ahead to the next part. The next part will see the release of a brand new Final Fantasy VII title, hopefully bringing the classic game back to life.

In Final Fantasy VII, the player takes control of Tidus who must fight his way through the ruined world of Spira to rescue his friend Aeceus from the dungeon dwellers. When Tidus arrives in town, he is dismayed to find that everyone has been transformed into monsters and that the culprit is the notorious thief and enemy Jecht. Before long, Tidus learns that he must defeat Jecht in order to win back the heart of his love princess Garnet. Since Final Fantasy VII sees Tidus takes on a different appearance than usual, some fans have compared the new character to the heroines of Final Fantasy. It would certainly be interesting to see how Final Fantasy VII could evolve as a mobile game if it were to receive a proper sequel.

The new game in development will surely be different from the previous versions. There are certain elements present in the game that hasn’t been seen in any of the previous games. This is certainly good news for Final Fantasy fans who are looking forward to a change. The reason behind the change is primarily because the studio is working on a new game instead of a remake or remade title. It is expected that Final Fantasy VII Mobile will land on Sony’s PlayStation 5 in the near future. A release date hasn’t yet been confirmed, but we’ll keep our fingers crossed for an announcement soon.